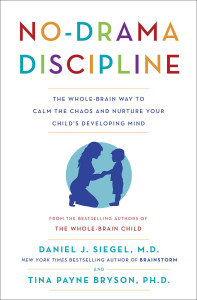 I am only 17 months old why are you hitting me?  I threw my toy across the room because I was frustrated and couldn’t use my words.  I am only 17 months old I don’t know how to talk yet.  I didn’t mean to break that picture frame.  I just learned how to really walk and I can finally see whats on top of all the shelves.  I was just trying to see the picture of my mom and dad.  I am sorry.  Please teach me the right way.  SHOW me.  Have patience with me.  I am new here on this planet and I don’t quite yet understand. 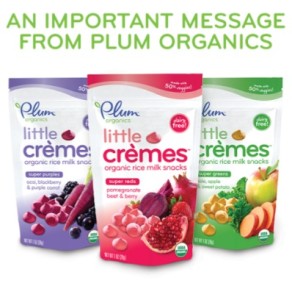 Click on link below to read about the Plum Organics recall…..

I am so honored to be a part of Maria Shriver’s Architects of Change.  Check out the article below that my dad wrote… 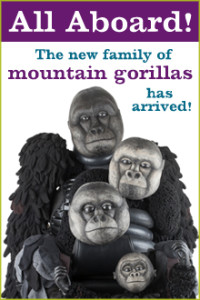 We spent 2 days at The Skirball this week.  The first day we spent playing in Noah’s Ark.  It was a ton of fun with so much to see and do!  The second day I went back with my cousin and we did the archaeology dig.  They gave us a bin and tools to dig with, and we went to work.  After we were done we headed downstairs to the art studio, and did some arts and crafts.  Besides my favorite part of being with my cousin Alivia, it was definitely Noah’s Ark.  The rest was a bit boring….  I posted the link and shared pictures below! 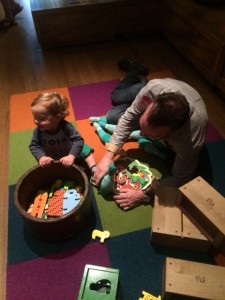 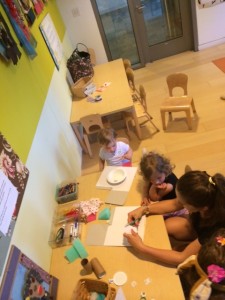 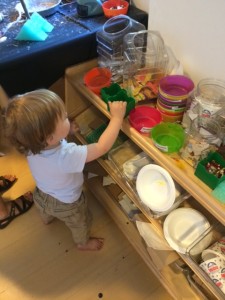 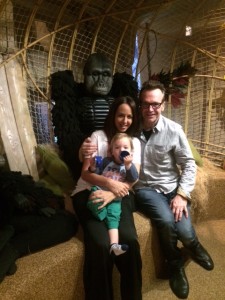 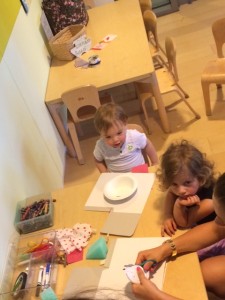 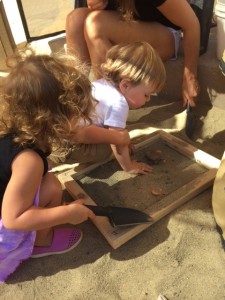 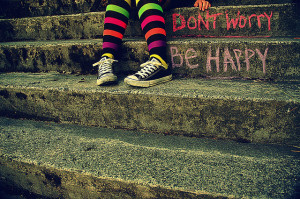 One of my favorite days is Sunday…  wanna know why?  Music!  I get to have all my buddies over on Sunday’s to jam with Ashley.  Ashley is so much fun!  She has an amazing voice, and man she has the moves….  She just launched her new website today.  Check it out by clicking the link below…. 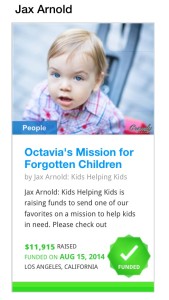 We have completed our first fundraiser for “The Forgotten Children”.  Not only did we reach our goal we went over it!  Octavia will be traveling to Belarus to work one on one with these beautiful kids who have been affected by Chernobyl.

Her goal on this mission is to not only bring love, attention, care, and nurturing while she is there, but to also work with them developmentally to help them become higher functioning.  The group she works most with is the high-risk/high dependency unit that is bed-bound, and often “tied” to their beds.  While she is there, she watches over the unit 24 hours a day.  She has also intervened to stop abuse.  Octavia attends every feeding, and actually feeds them herself (three times a day).  She changes diapers, administers meds, massages them, talks to them, assesses their developmental needs and PLAY’S with them.  She plays music so they have something to hear besides the cries of other children who are in pain.  Her goal on this trip is to work one on one with the nurses and caregivers and try to help them understand a better way to interact with these precious children.   “We have to change the mindset of the people who work with these kids day-in and day-out as that is when their quality of care will significantly improve”.

THANK YOU to all that donated.  Our family, friends, board members, OTB supporters and all of our new anonymous friends for your generosity.  Thank you to all those who helped spread the word and bring awareness to these Forgotten Children of Chernobyl.  I want to give a special thank you to Octavia for being the voice of these children.  We are forever grateful for you for helping kids help kids. 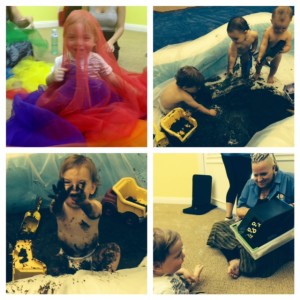 Friday is always my favorite day of the week because I have Outside the Box.  It is also with my favorite teacher, Octavia Lindlahr, and all my close buddies. I get to sing, dance, learn sign language, build things, knock them down, play in the mud, spaghetti, you name it…  I love the classes where we get messy!  My mom tells me that this is all “food” for my brain.   So if you are looking for a fun class to sign up for this is it.  The website is below…  Just don’t forget a change of clothes and some wipes.

This was a segment that I watched on Good Morning America today.  Please take a minute to watch.  I know we try to go to the park at least once a day, and this is important to know.

That’s right with “Gma investigates. ” Hot playgrounds and a warning to parents on these warm summer days, it doesn’t have to be scorching outside to heat up the equipment on your child’s playground. ABC’s Bazi Kanani has all those details for us.

Reporter: Summer sun means summer fun for kids everywhere but bare skin and hot playground equipment can lead to serious burns. I’m going to get you. Reporter: On five days this summer using an infrared thermometer at the hottest time of day “GMA investigates” tested playground equipment across the country recording the highest temperatures.

This baby swing in Houston, 138 degrees. This swing if Phoenix, 150. The blacktop at the same playground, a whopping 185 degrees and on the plastic slides we tested, 158 to an unbelievable 189 degrees.

At 140 degrees it can take as little as three seconds for a child to get a second degree burn and five seconds to get a third-degree burn but if you think the temperature outside has to be sweltering for playground equipment to heat up, think again. When this woman took her kids to the Annapolis zoo it never crossed her mind to check the temperature of the equipment. Her then 22-month-old girl continually headed straight for the slide.

Something I had never heard before in my life. As I grabbed her, her skin stayed with the slide. Reporter: That slide baking in the sun.

She says doctors at the ER told her it gave her a near third-degree burn. It was April and it was 72 degrees. It was the first day it had hit 70 and just blew my mind.

Reporter: A year later she still has a scar and refuses to go down slides. You done? Yeah.

Reporter: The zoo told “GMA investigates” the incident was the first of its kind and we have since implemented a policy of regularly inspecting slide temperatures. Which children are most at risk? It’s really children who are 2 and younger because younger children’s skin is thinner and more delicate and they may not have the reflex to move their body part away from the heat.

Reporter: We tested even more equipment at a D. C. Playground with Rachel Weintraub from the consumer federation of America.

We’ve got a thermal imaging camera and thermal thermometer to check out how hot it gets. On a slightly overcast 85-degree day with many kids playing we measure the slide. At first it’s a mild 86 degrees but watch what happens after just two minutes of sun exposure.

Almost up to 100 degrees now. And after ten minutes and 133. That’s definitely hot enough to burn a child.

For “Good morning America,” Bazi Kanani, ABC news, Washington. And we reached out to the international play equipment manufacturer association. They told us they urge its members to warn parents about the hazards much burns and to take steps to reduce the risk including using cooler materials and increasing shady areas much as a young child growing up on the Mississippi coast, I can remember the metal slides.